With Friends being the comfort show to many of us, here are the top 5 episodes to re-watch.

The gang watches old prom videos with Pheobe creating one of the most iconic catchphrases of the series – “he’s her lobster.”

Ross has one thing going for him, the sandwich Monica made with Thanksgiving leftovers. However, he easily loses it when his colleague throws it away after a few bites.

This iconic episode was recreated by Jay-Z for his 4:44 music video. Ross is panicking about being late to a big event while the others are distracted.

While Phoebe was getting pregnant, the others decided to go for a friendly wager to find out who knows who better. 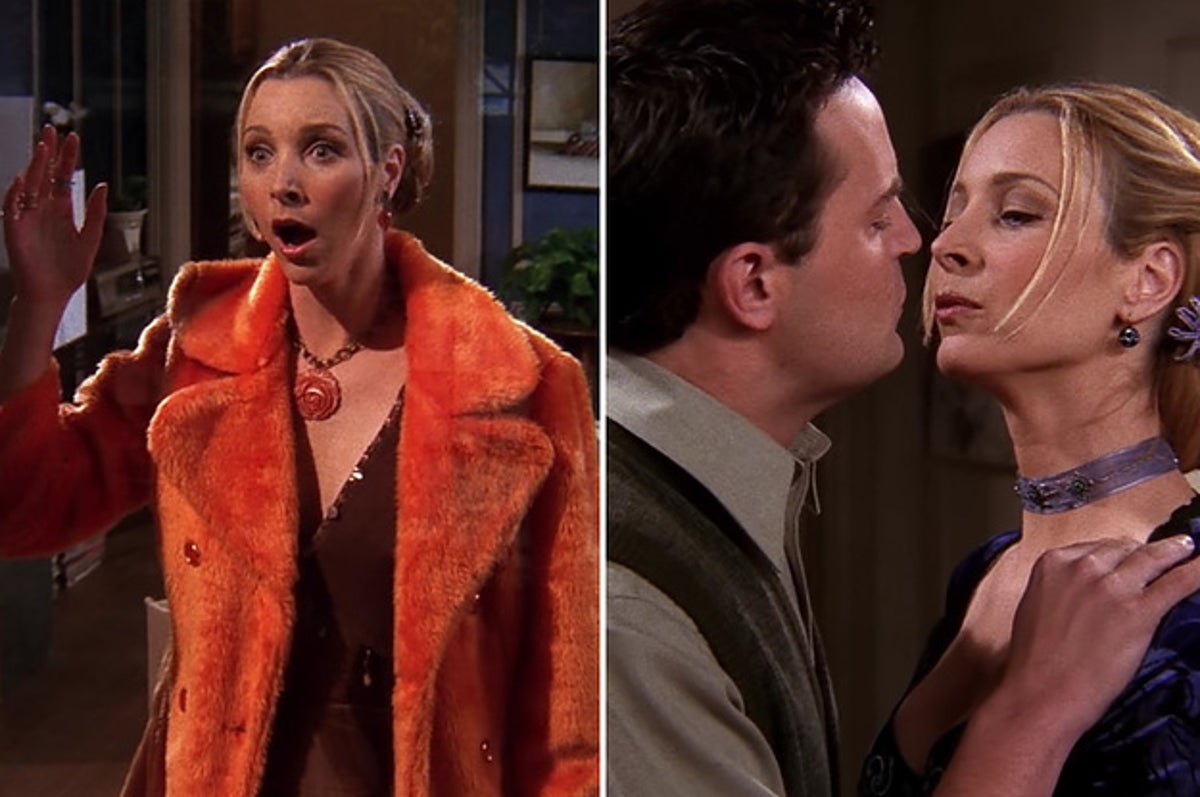 “They don’t know that we know they know we know!” Phoebe and Chandler push each other to see who can go the furthest but Chandler backs down, declaring his love for Monica.

If you’re looking to join a Friends community, check this out!