Any tv series as longstanding as The Walking Dead inevitably has its ups and downs. Here are the top 5 episodes to re-watch.

Taking a darker tone than the rest, the episode explores how some turned to cannibalism after the outbreak.

The episode closes the chapter on the prison, forcing Rick’s group to split. It is the climax of the conflict with the Governor that has been building for two seasons.

This is a pretty action-packed episode with a shocking plot twist – Carl is critically injured as he is shot in the face. 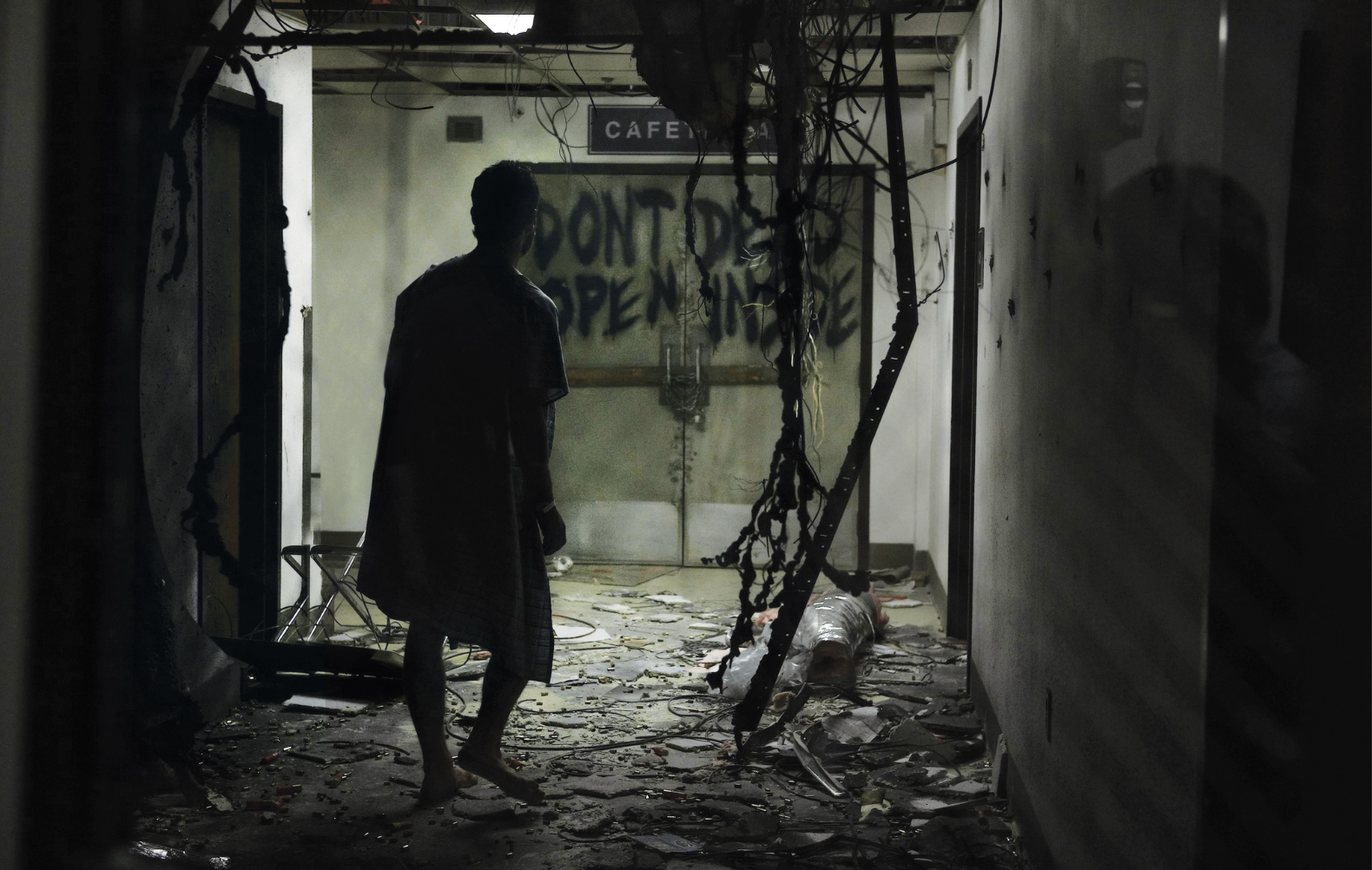 More than a decade since premiering, the episode still showcases a post-apocalyptic universe unlike anything we’ve seen before

The episode is all about confronting ugly truths. As our beloved characters enjoy sweeter moments, an unsettling feeling lingers. Carol gives a heartbreaking and masterful performance as she shoots her adoptive daughter after Lizzie murders her own sister.

If you’re looking to join a The Walking Dead community, check this out!