Sam and Dean are pulled into a parallel universe where they are the actors Jared Padalecki and Jensen Ackles, the stars of the TV show Supernatural. The meta episode even includes an appearance from Padalecki’s real-life wife. 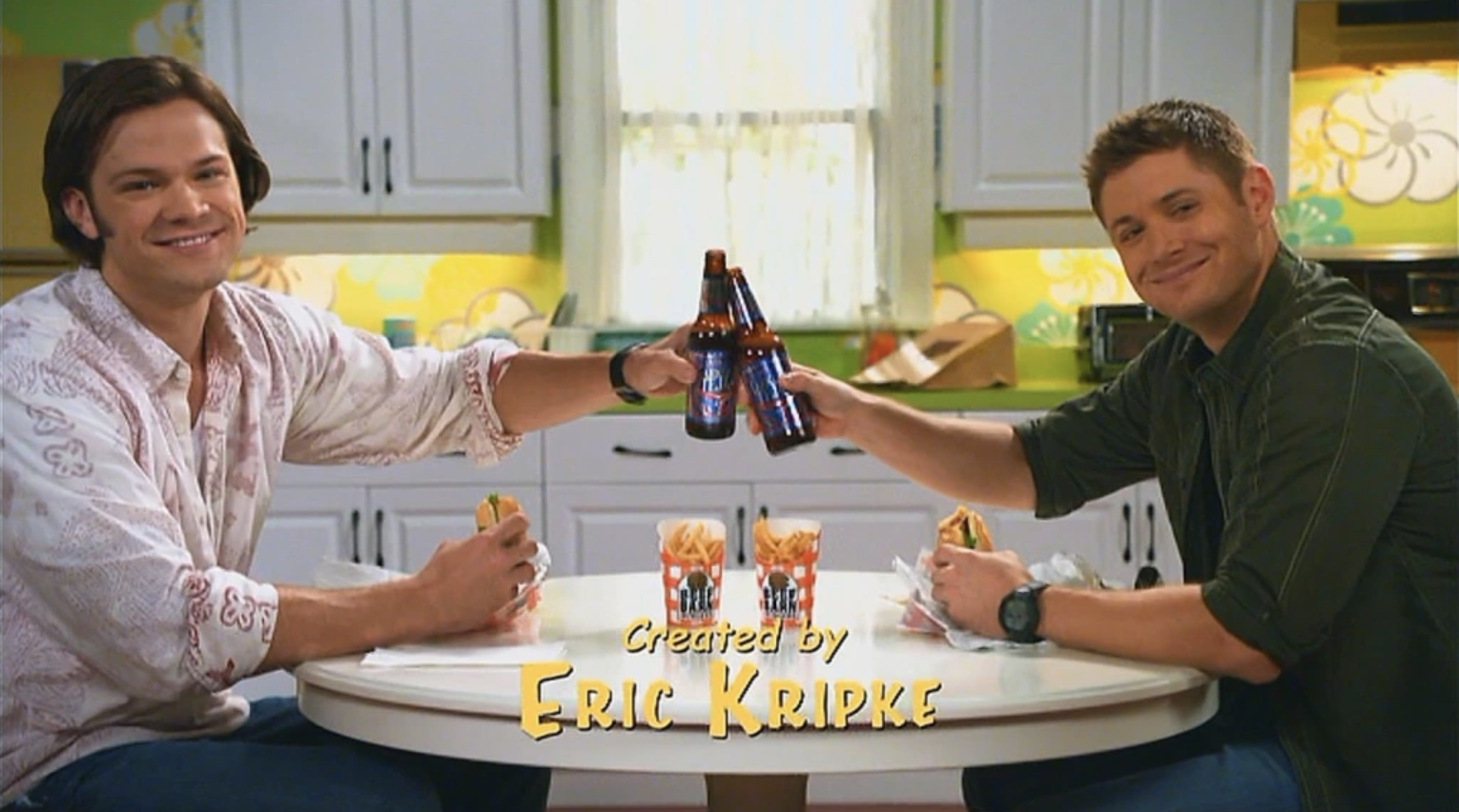 The best comedy episodes of Supernatural that is based around a twist on the Groundhog Day concept, in which Sam has to relive a day on which Dean seems doomed to die over and over and over again. 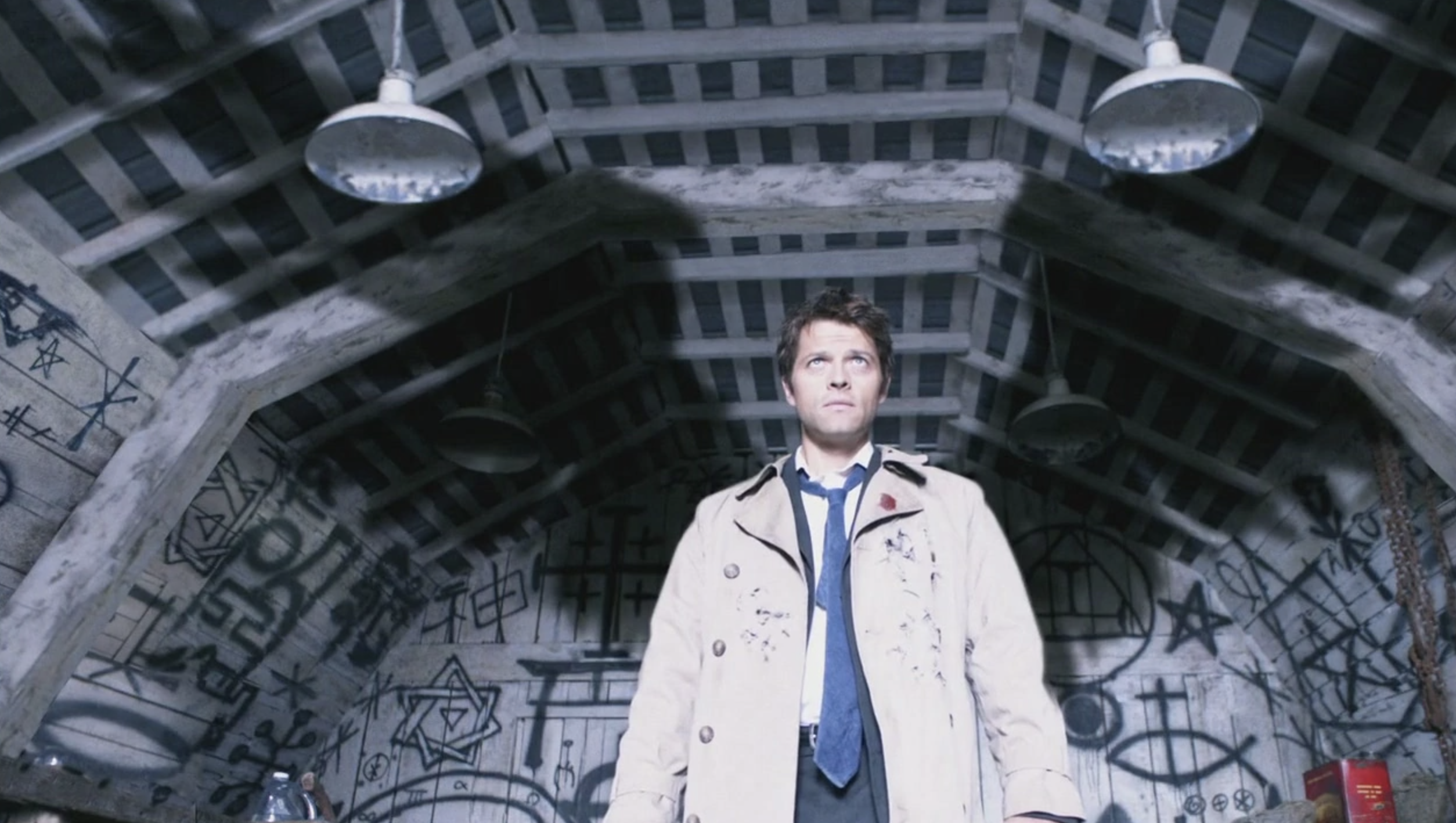 The episode that introduced us to Castiel, where we see a serious side of him before he becomes a fixture of the show.

Not only do we get to see more of Bobby’s backstory in his darkest hours, we really get to see the bond between him and the boys expand more, making his departure even sadder. Truly an episode to remember.

For the show’s 200th episode, fans got treated to one of the series best-ever episodes. When Sam and Dean investigate the disappearance of a teacher, they are stunned to see the school is putting on a musical based on their lives. Familiar faces abound in this milestone episode

The episode is most famous for giving us Dean’s hilarious scream and “That was scary” quote.

Most of the episode is really told from Dean’s perspective and it sets the tone for the rest of the season. This is the first of Dean’s many deaths but it really sticks with you.

Told entirely from the point of view of the Impala, Sam, and Dean go on a road trip to fight monsters and demons. We see the Impala on an adventure of his own as at one point he gets taken for a joy ride by an attendant.

It is overall just an amazing finale that could have easily been the series finale if the show wasn’t renewed. It’s thrilling, tragic, and funny all at once with the opening scene describing how the Impala has always been the boys’ real home.

If you’re looking to join a Supernatural community, check this out!